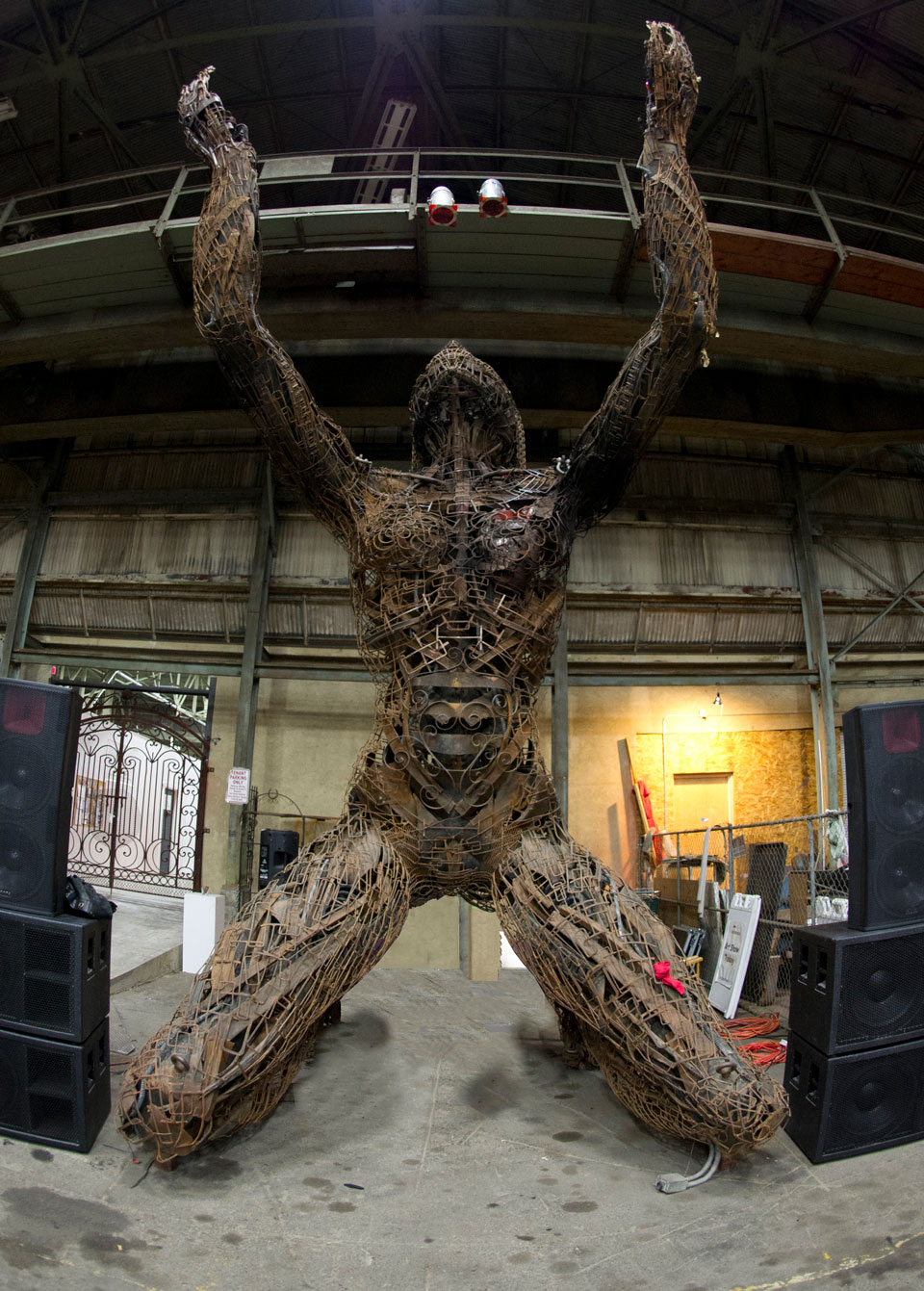 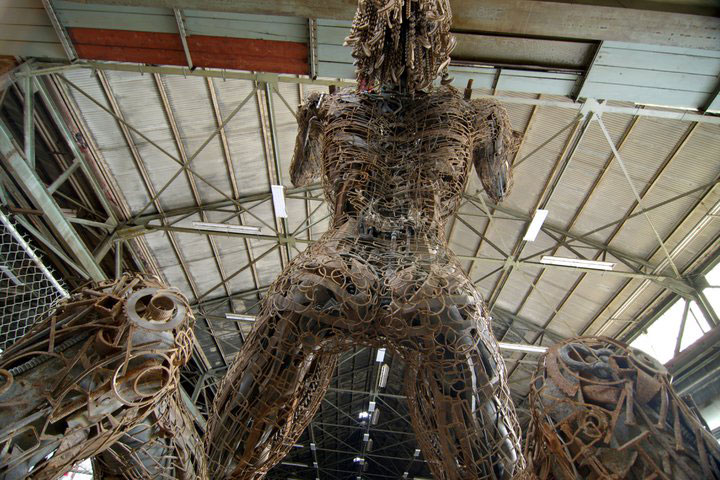 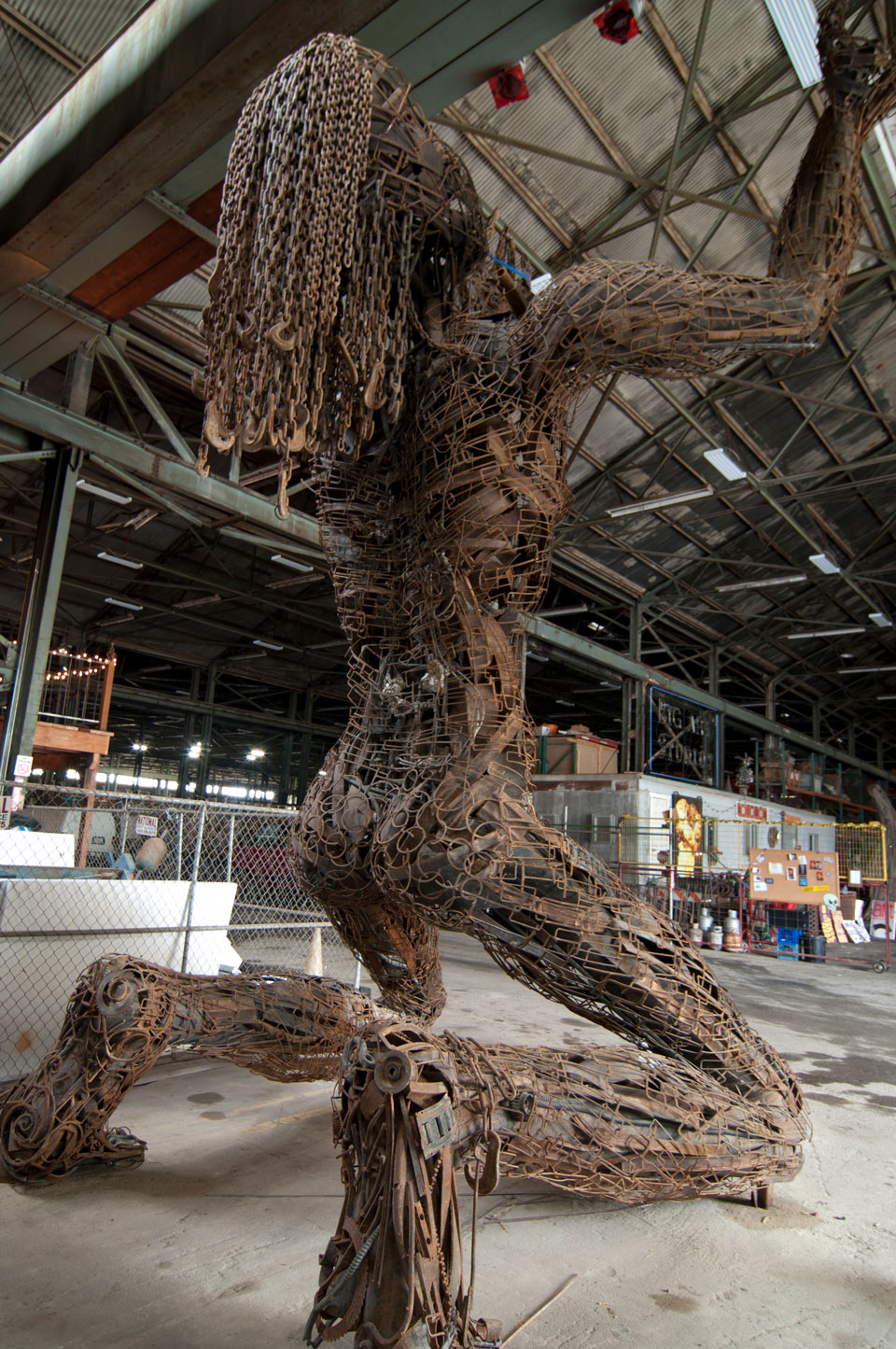 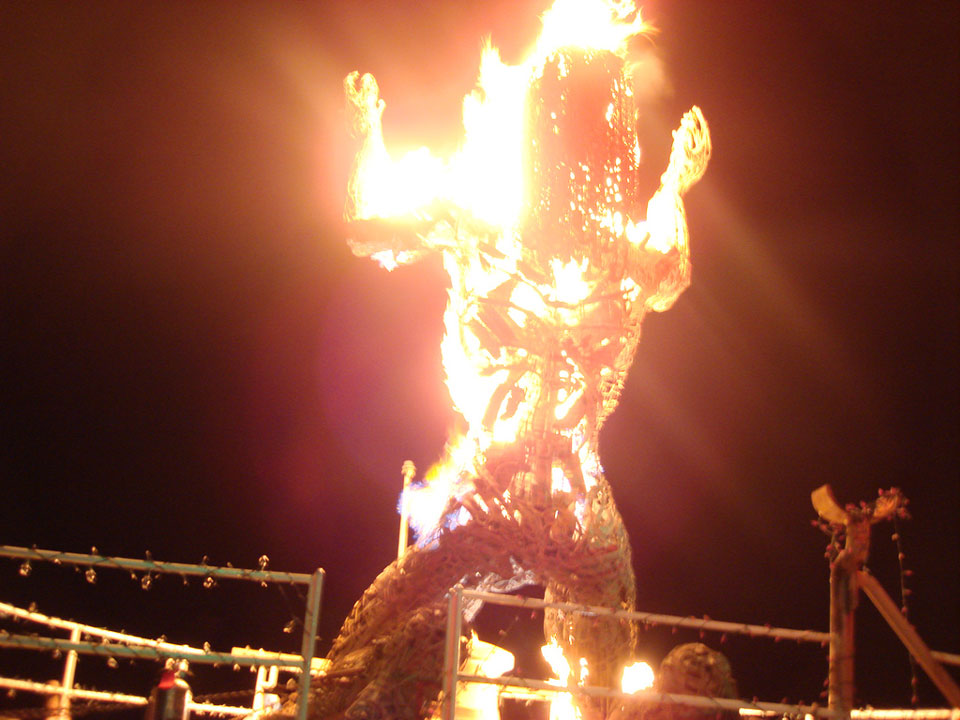 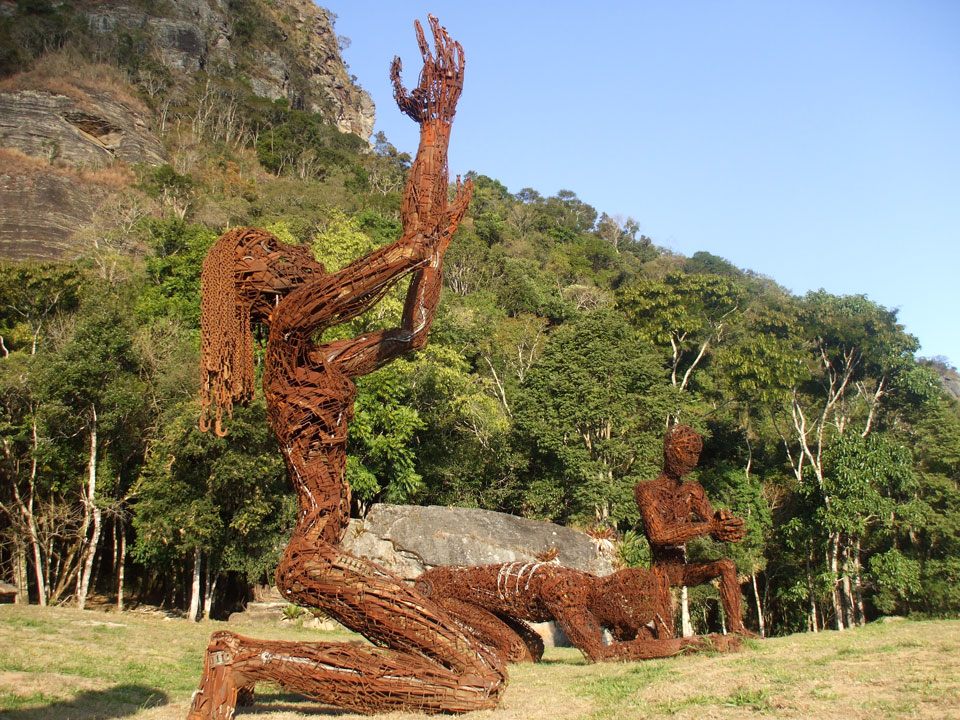 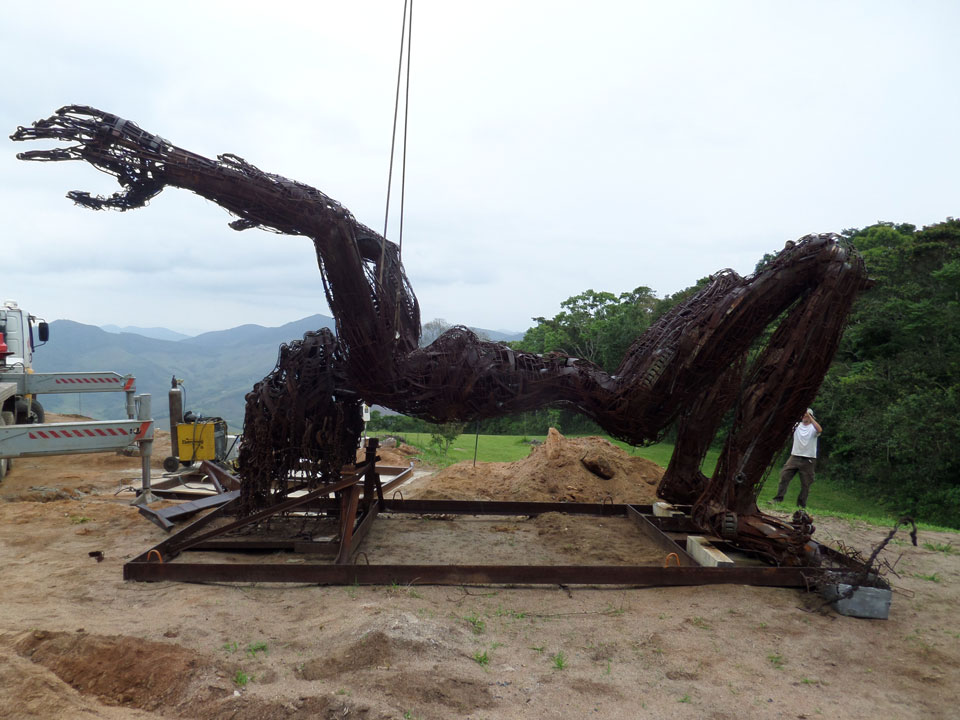 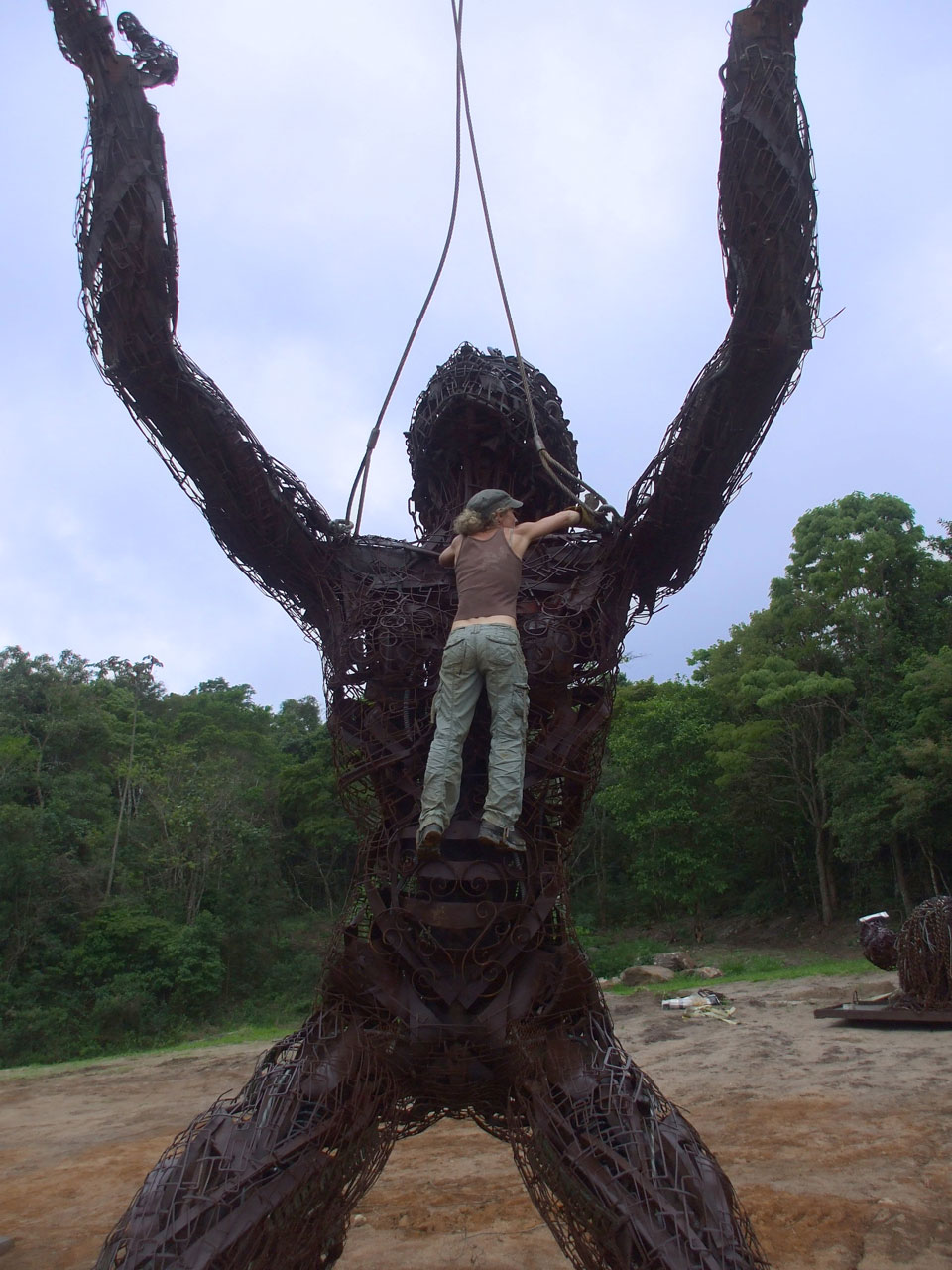 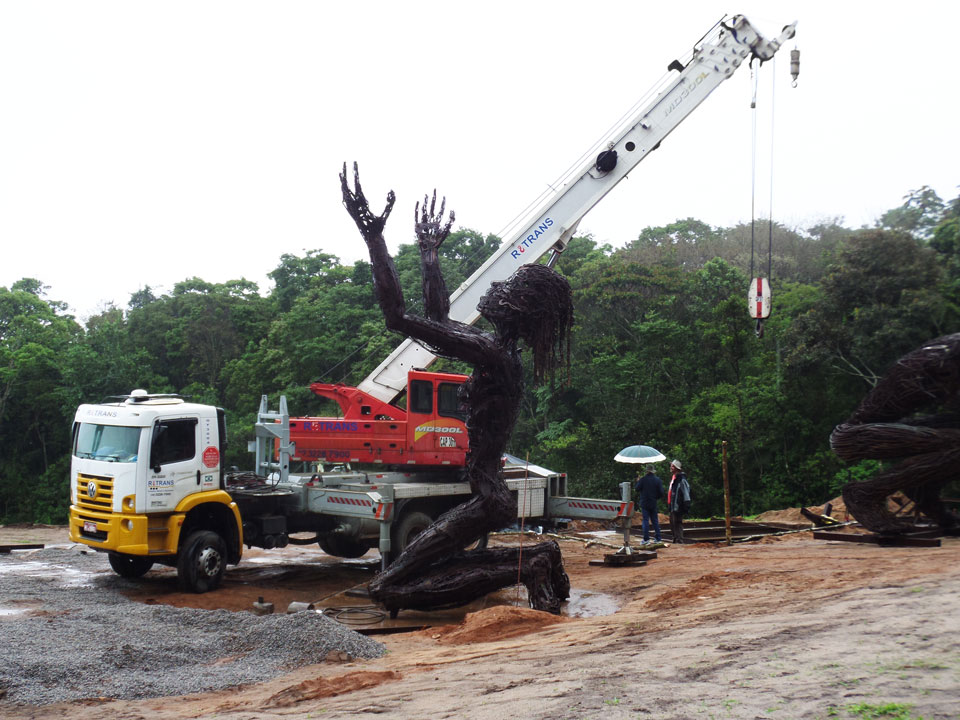 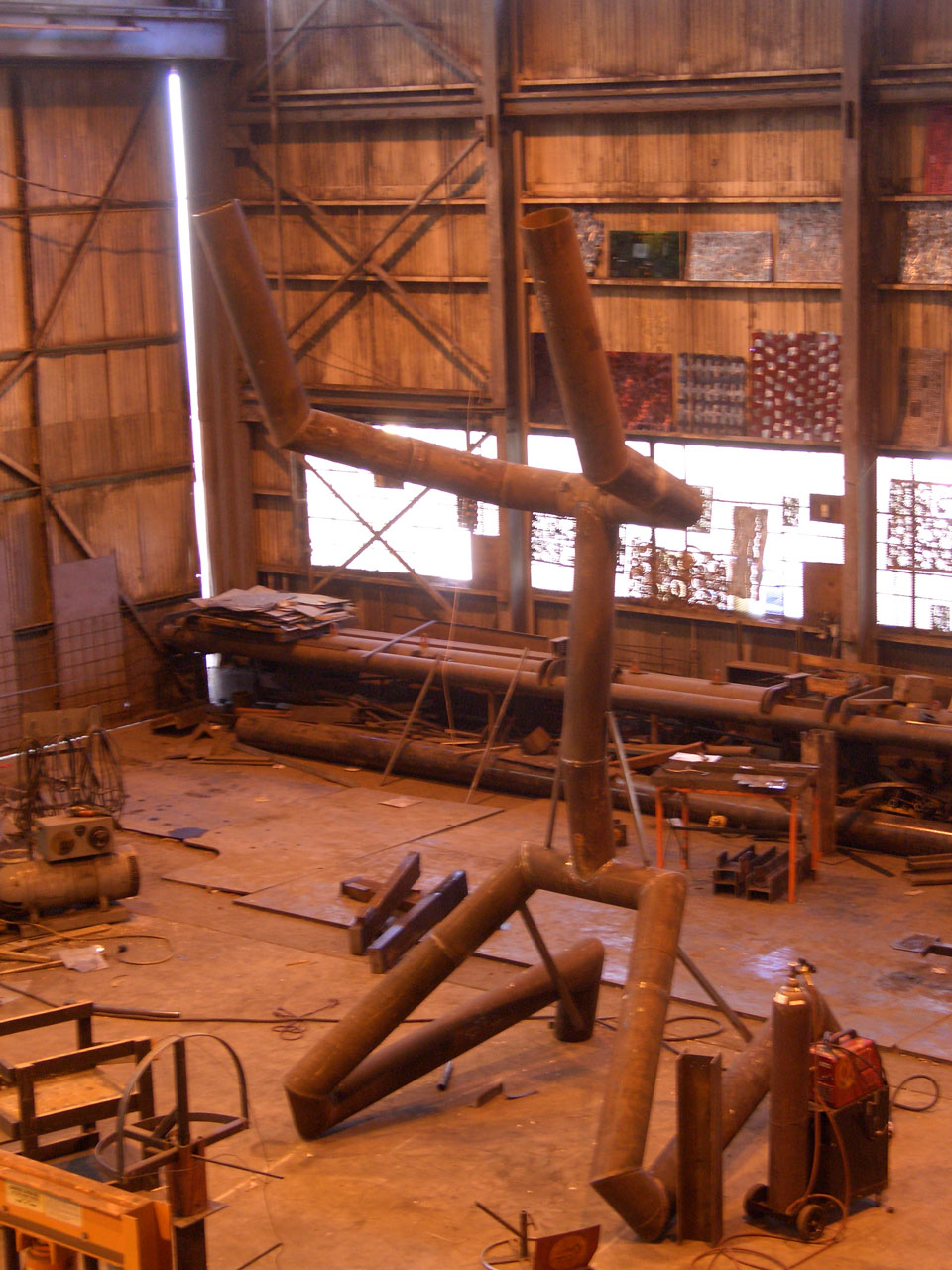 Epiphany is bursting with the joy that accompanies the revelation in acknowledging the essential essence of life. Her heart beats with fire and in that moment of illumination, her entire body pulses with fire.

Epiphany was first exhibited at Burning Man, 2007 and has traveled to many events in the US: Maker Faire, 2008, Great American Music Hall, 2008, The Fire Arts Festival in both 2007 and 2009, aboard the USS White Holly in Sausalito, CA – where she took first prize in the competitive “Parade of Lights” – and Electric Daisy Carnival, 2010.

During the years in between, she stood on exhibit at American Steel Studios, creating awe and inspiring interaction with the local community and passersby.

In 2012, Epiphany, along with six other large scale sculptures, became part a permanent exhibit at Reserva do Ibitipoca, Minas Gerais, Brazil.