Karen studied at Rhode Island School of Design and Massachusetts College of Art. She worked on several public art installations in and around the Boston area before moving to San Francisco in 1996.

Her art has taken many forms, from painting and mixed media to the large-scale steel sculptures she’s presently developing.

Much of her work focuses on humanity and the environment and the delicate balance between the two. Her work has been exhibited locally and around the world, with installations in North Queensland, Australia, and Minas Gerais, Brazil.

Karen is the founder of American Steel Studios, a six-acre space dedicated to providing affordable work space for artists and innovators, and is home to the work space of more than 200 artists.

Karen is a founding member of the Oakland Makers, sits on the advisory board for the Crucible, and is on the Board of the West Oakland Commerce Association. In 2013 she was honored to be the recipient of the Alameda County Arts Leadership Award.

In 2014, she successfully inspired the preservation of 450 tons of steel from the historic Oakland Bay Bridge to be made available to artists for the creation of public and civic art installations throughout the Bay Area. This program is being administered through the Oakland Museum of California. 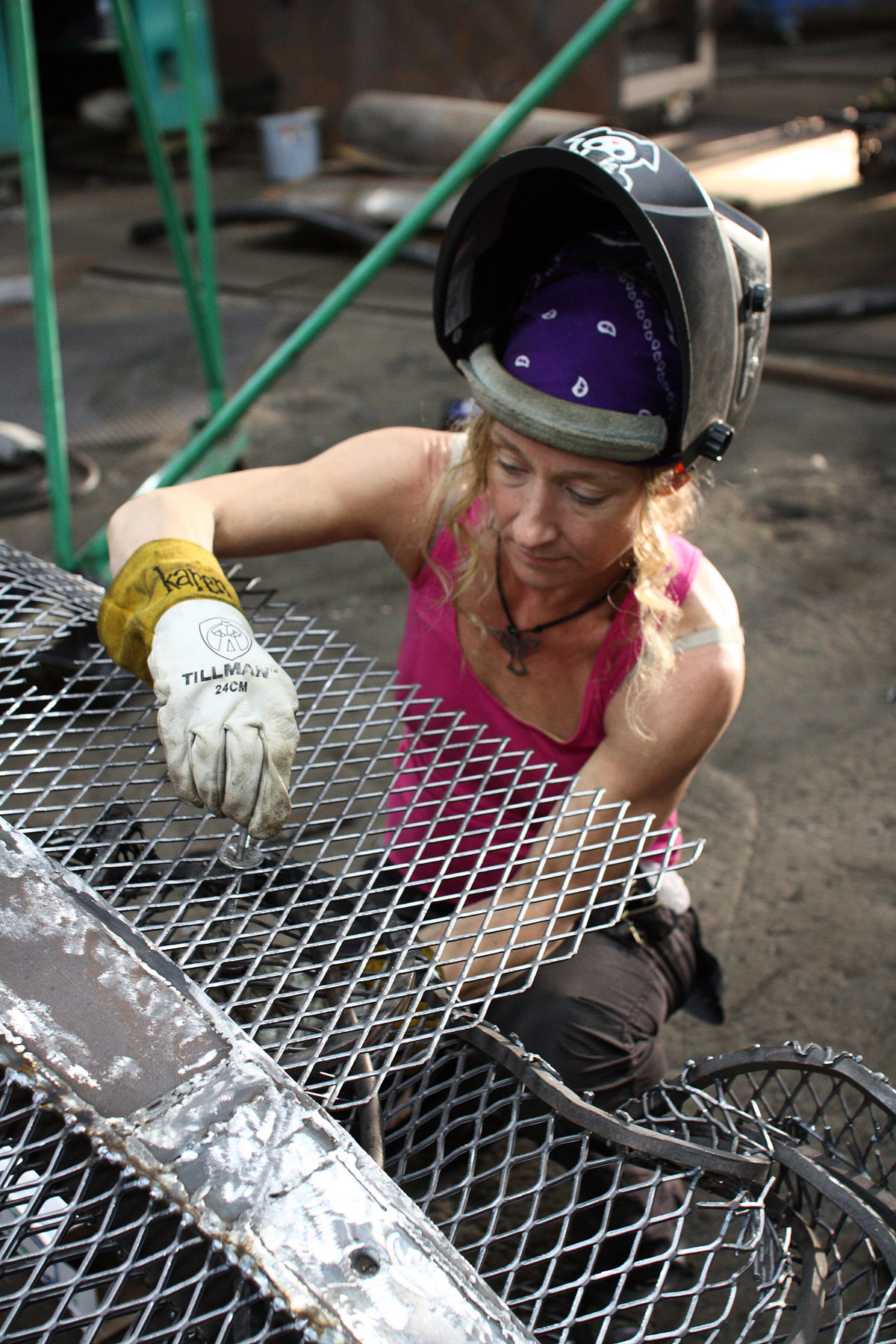 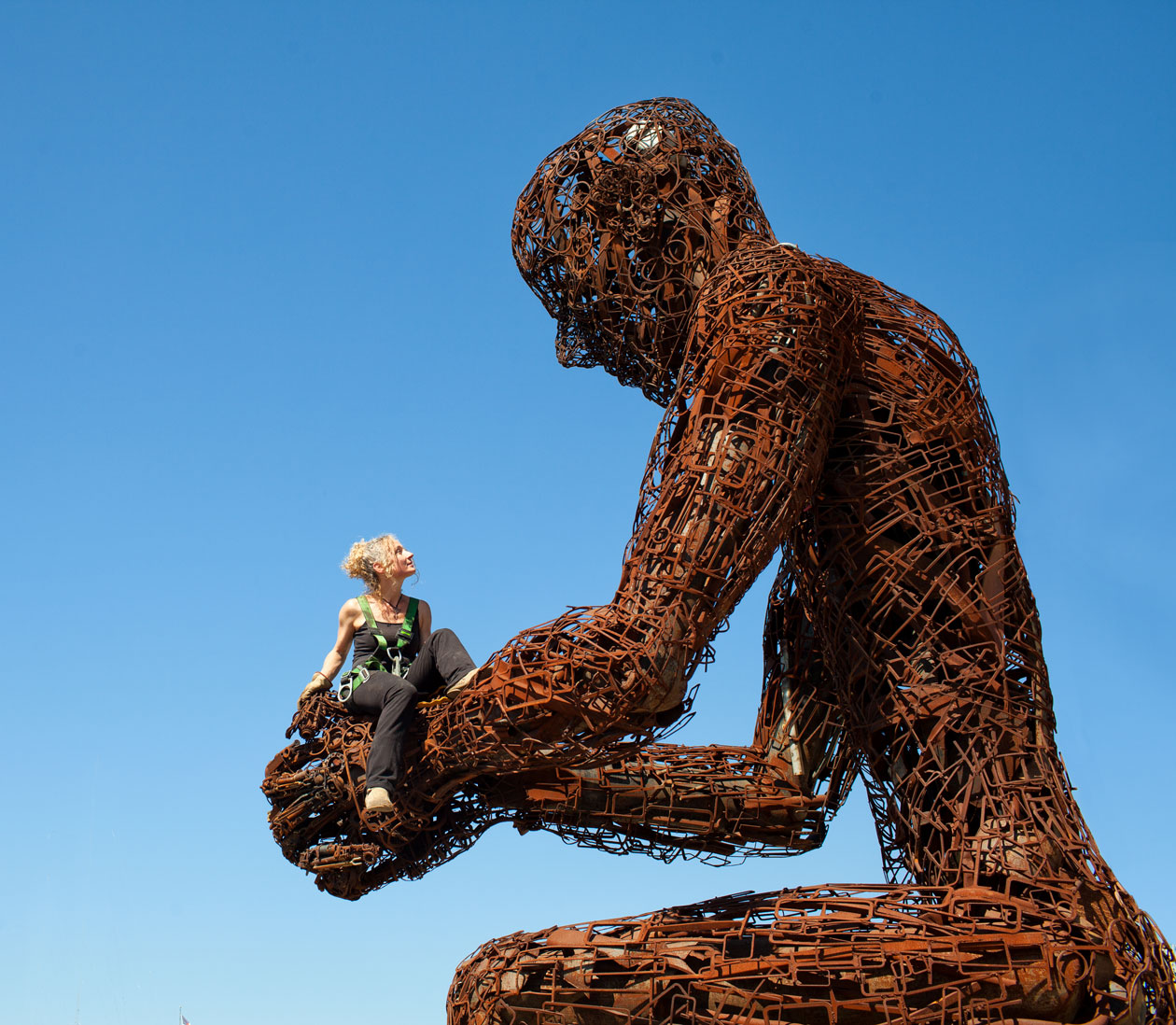