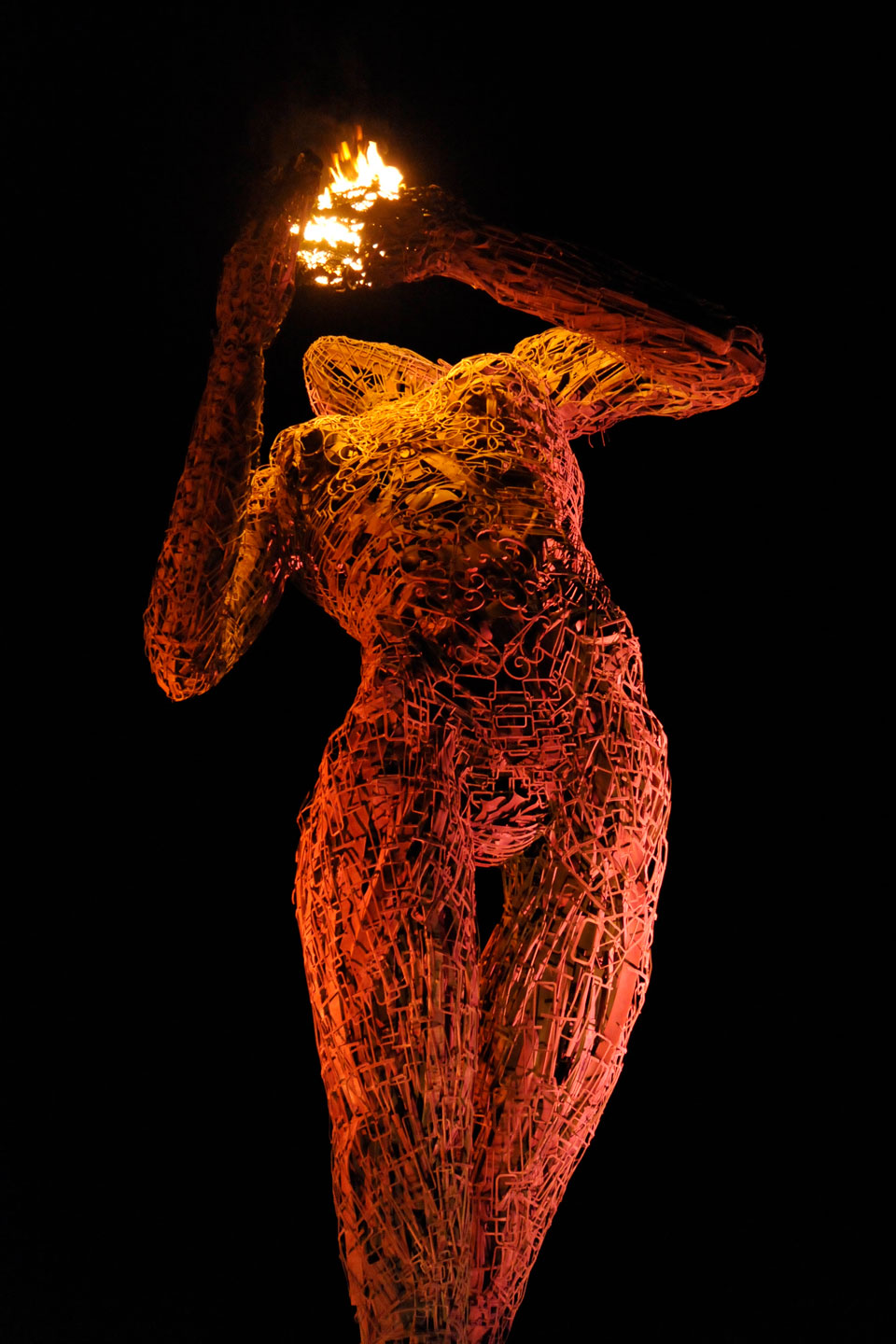 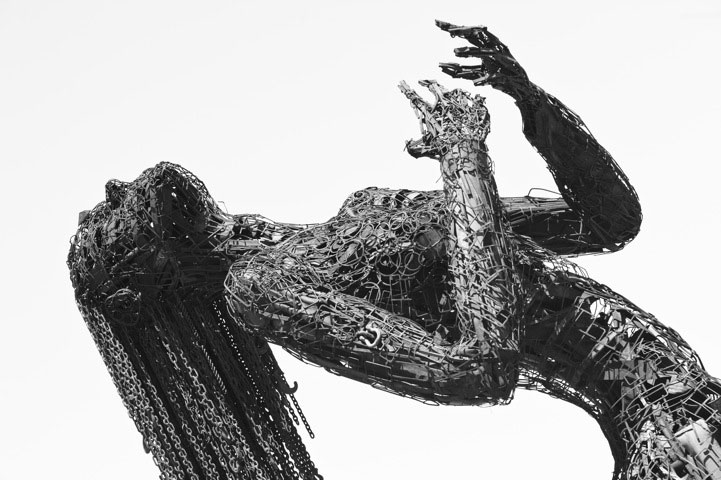 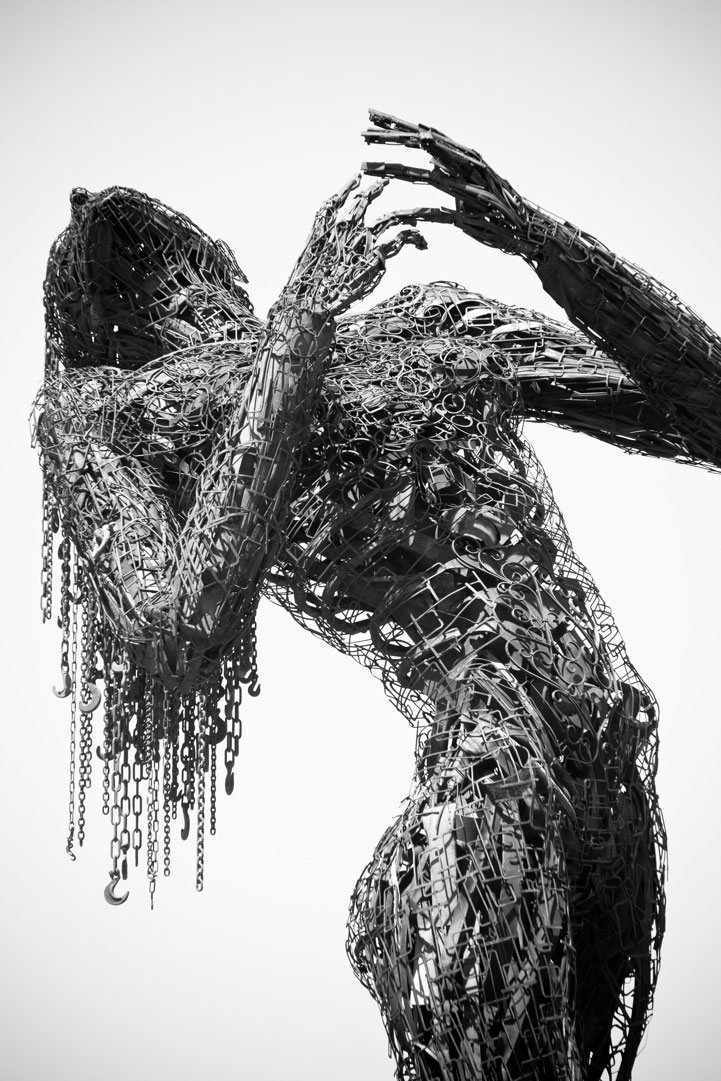 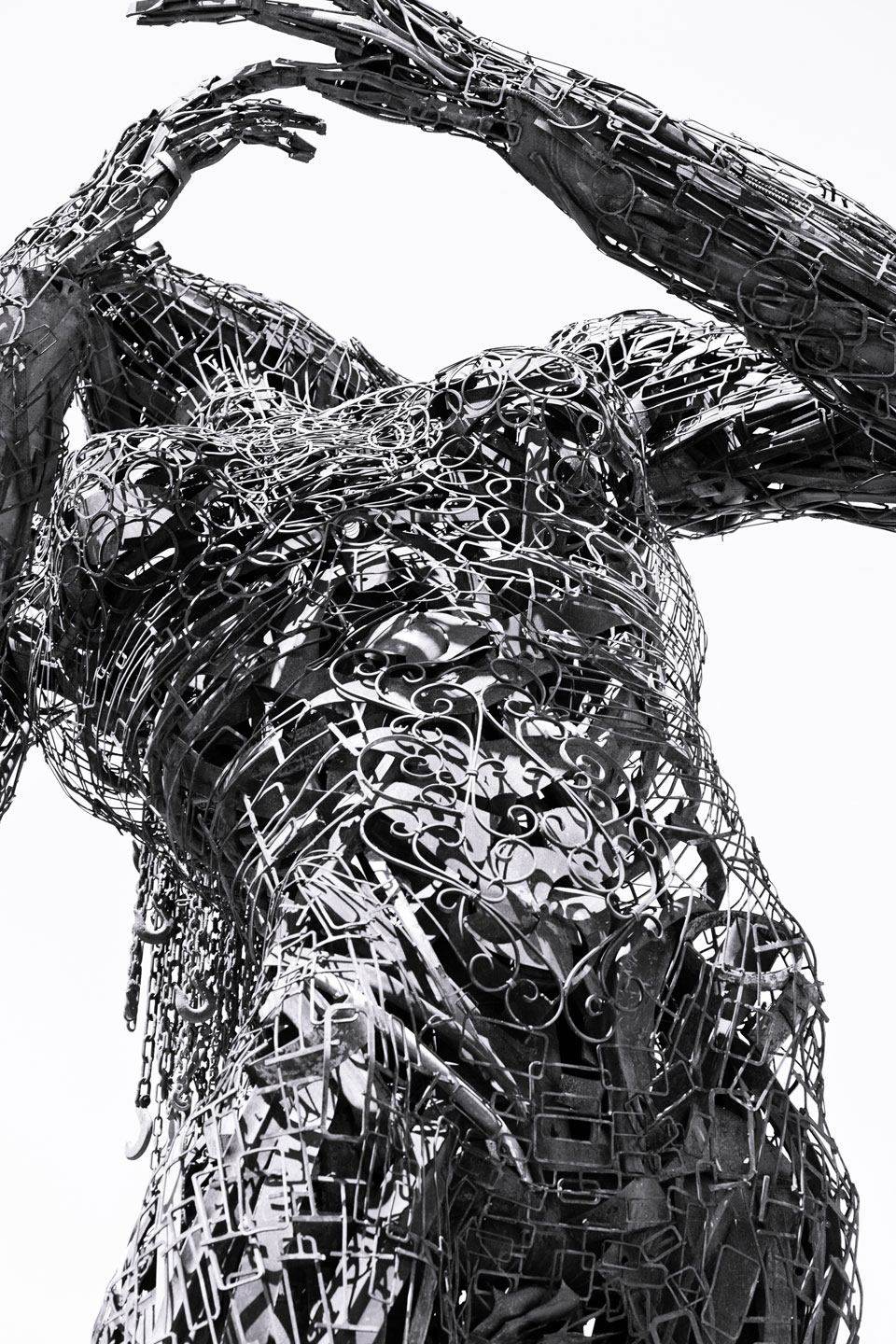 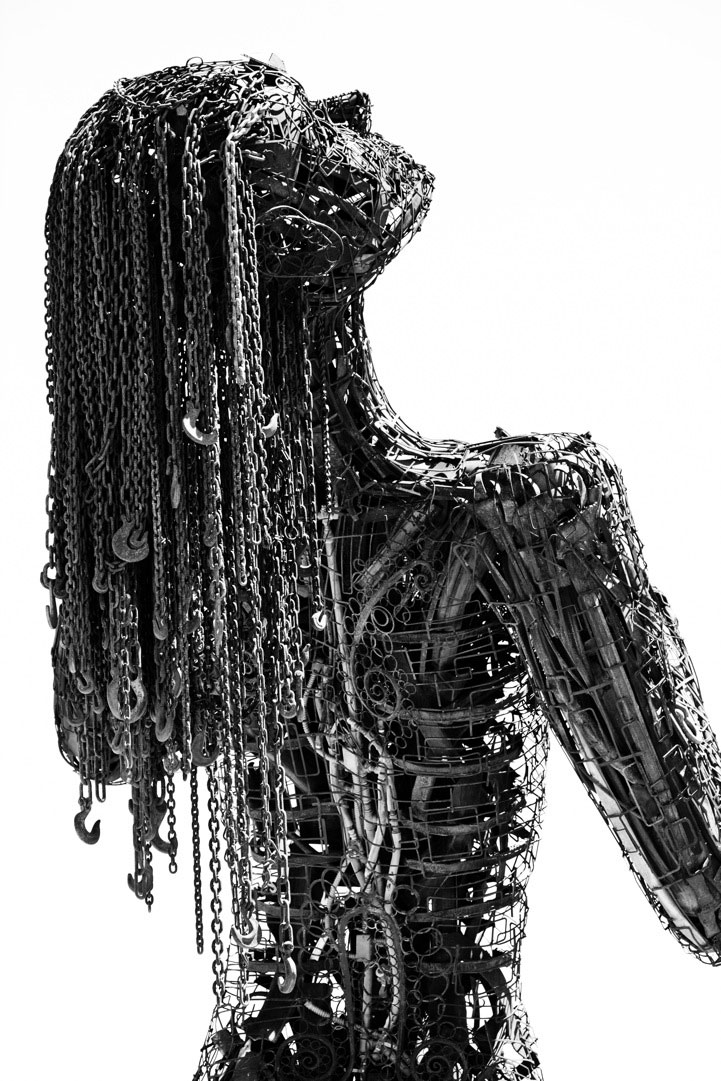 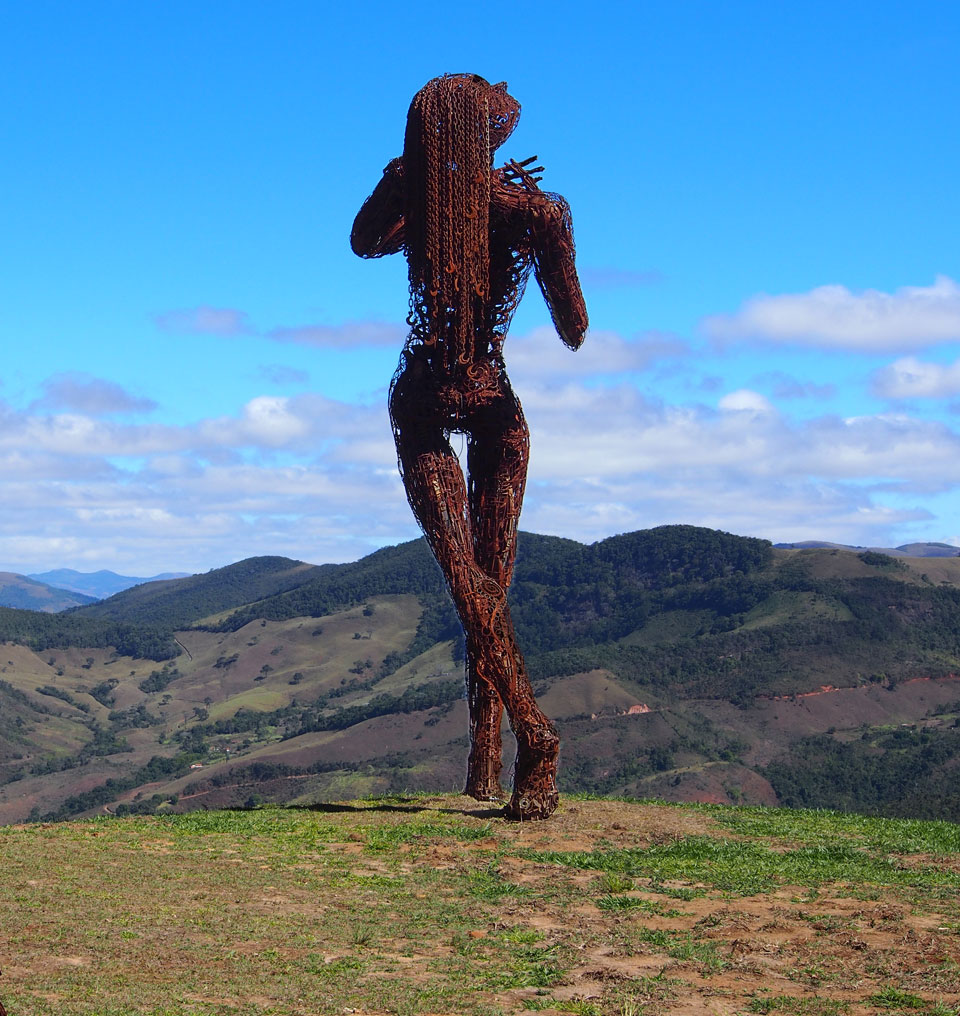 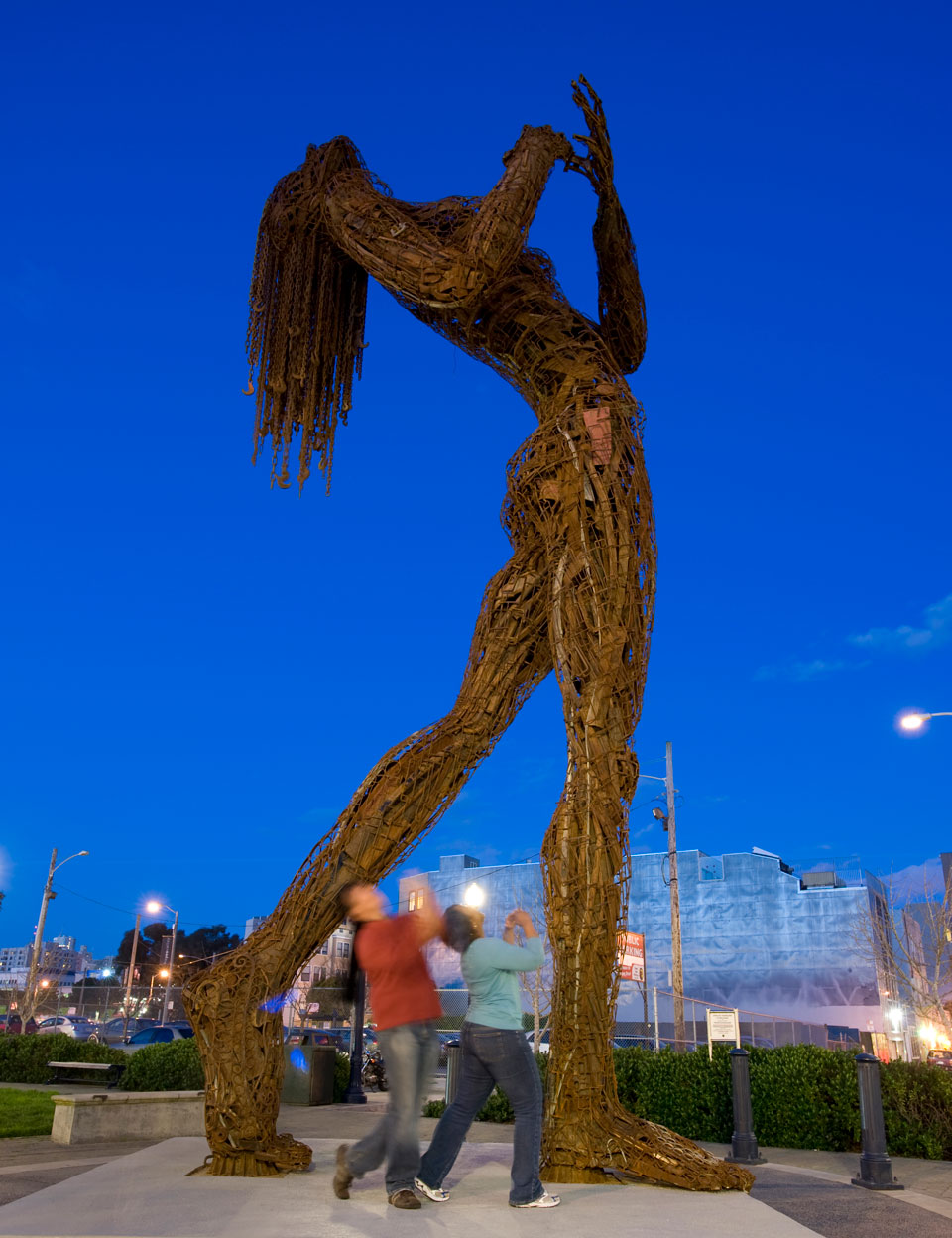 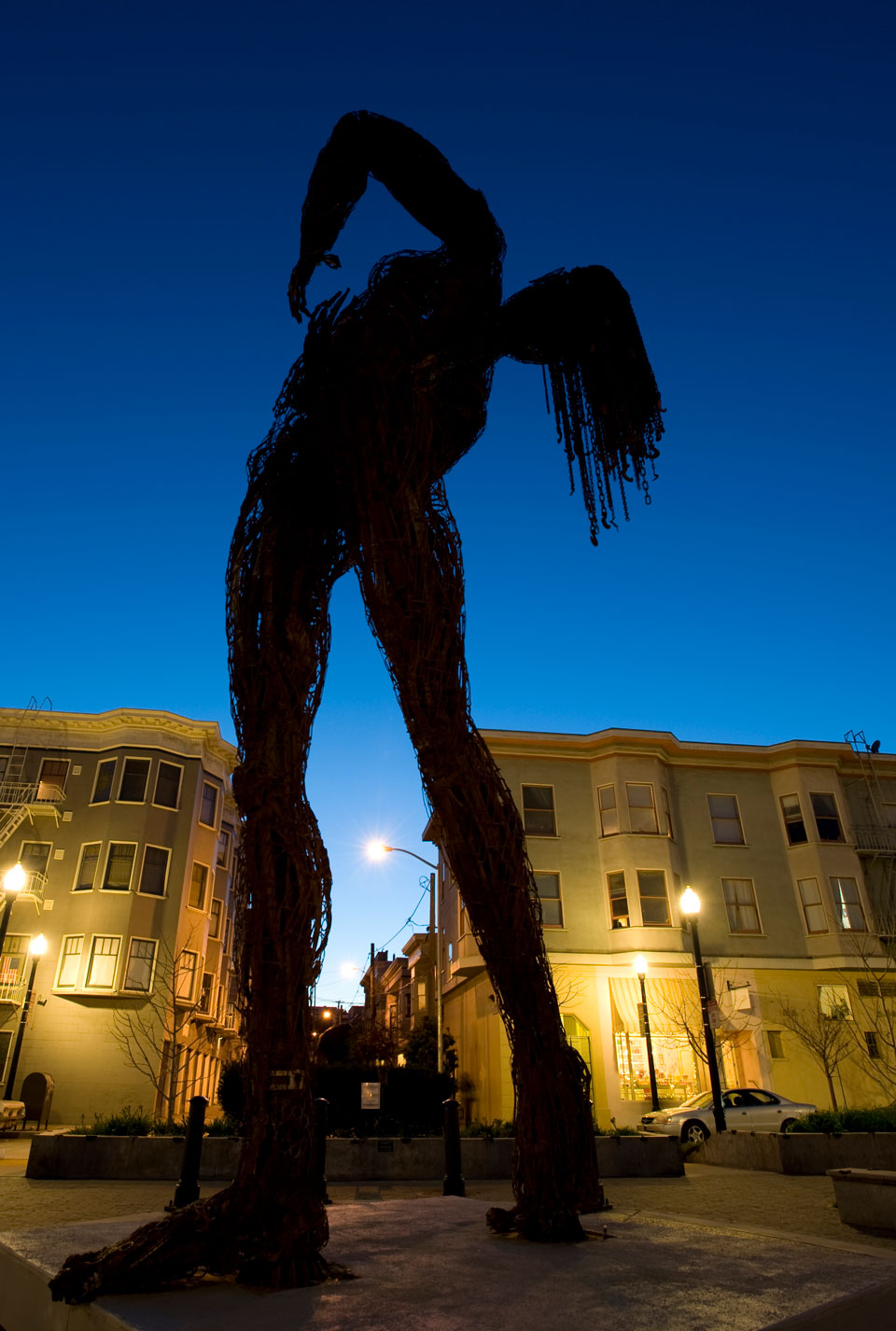 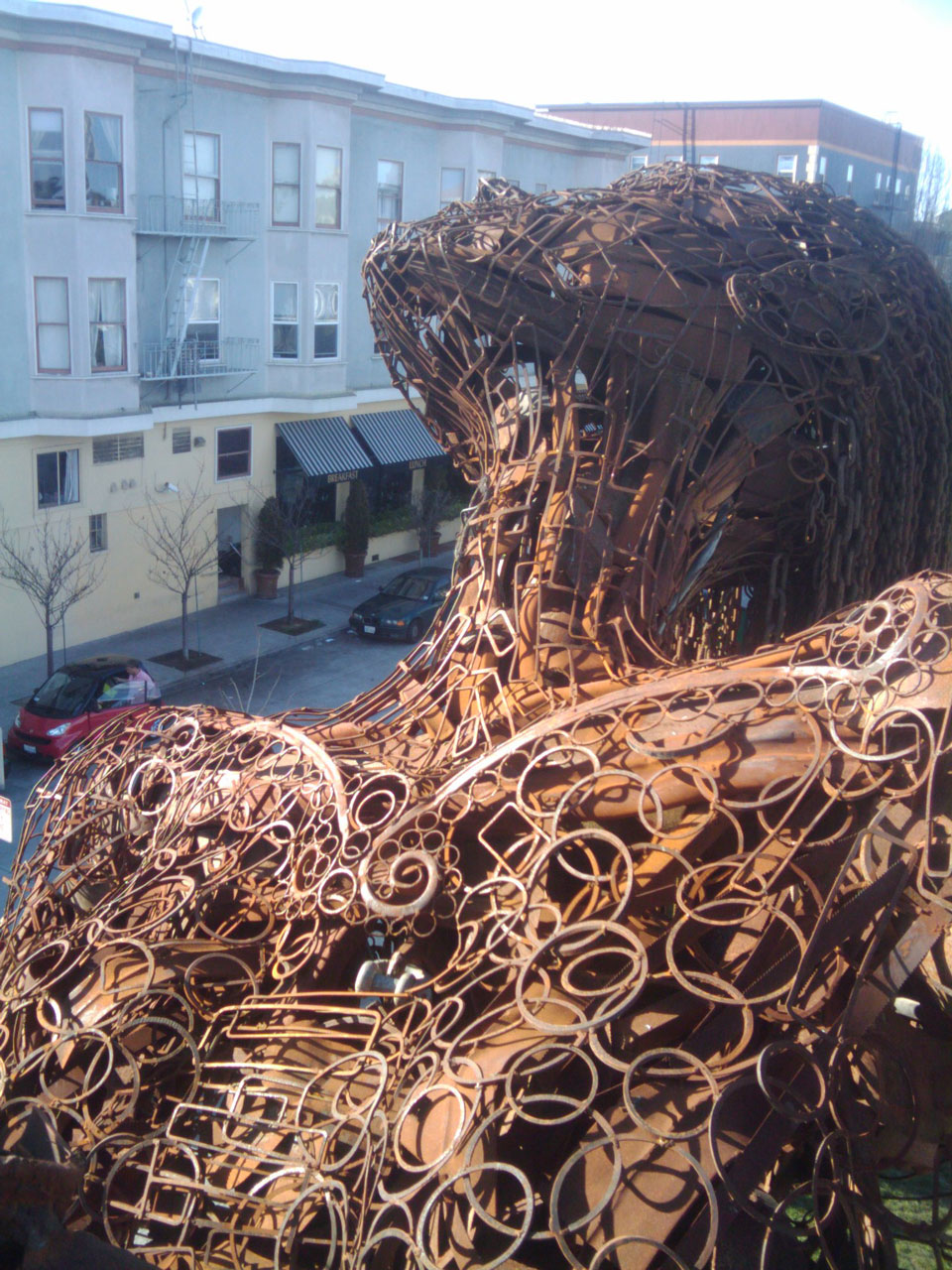 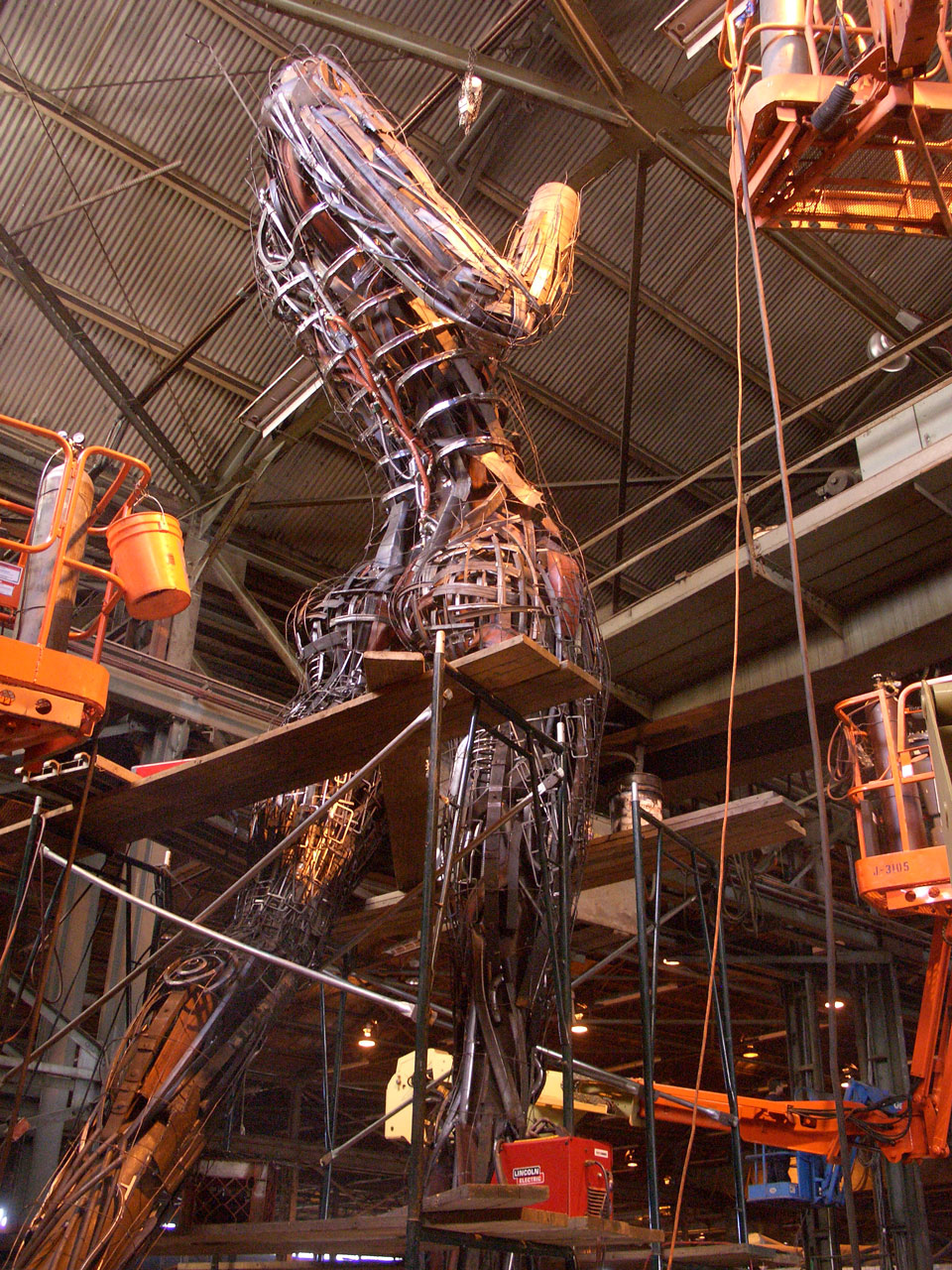 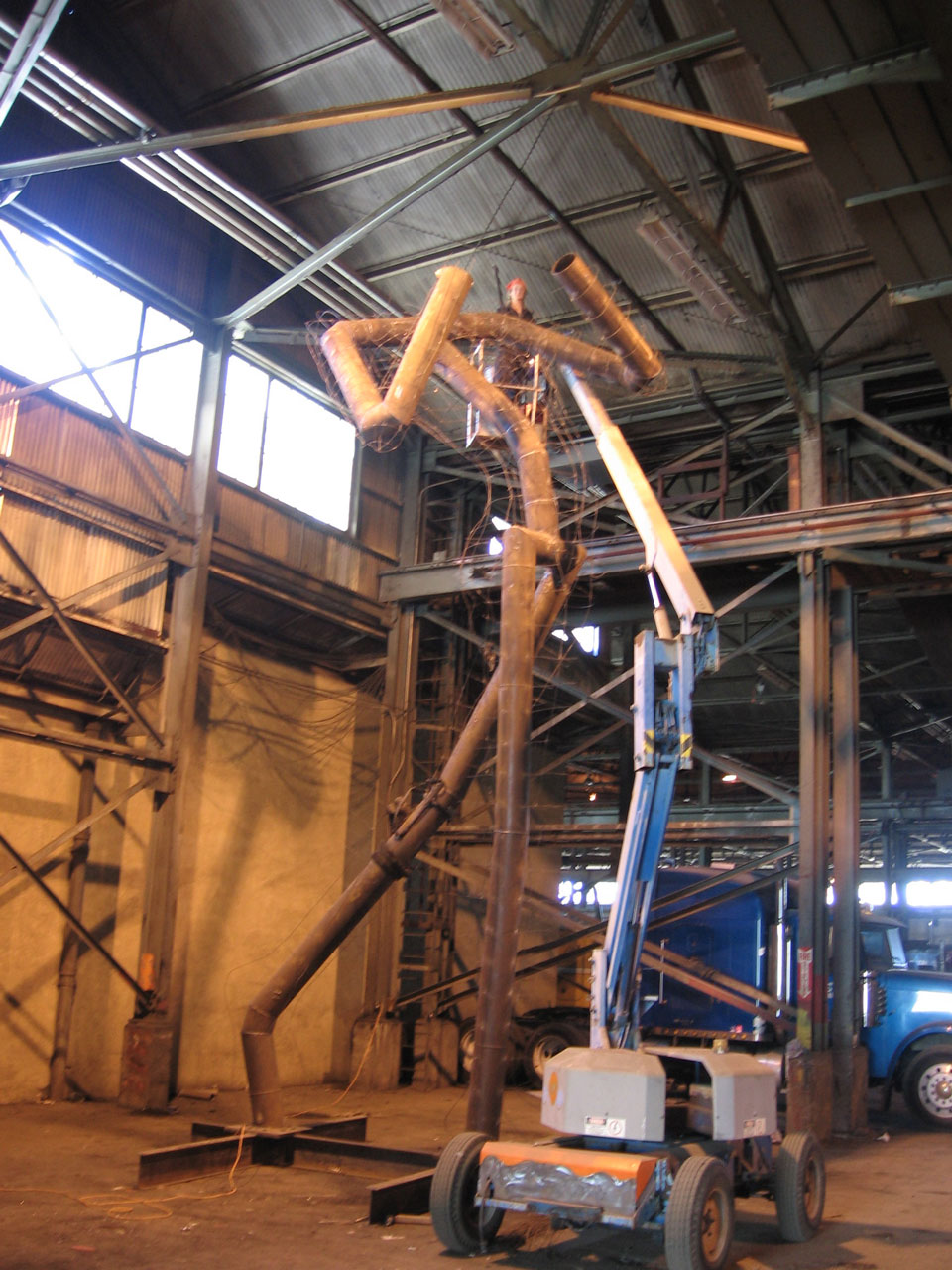 Ecstasy embodies the emotion of passion and the posture of exaltation it can inspire. She is illuminated at dusk by a warm light that emanates from her hands and softly glows upon her shoulders, neck and head that is thrown back in elation.

Ecstasy first debuted onstage at The Crucible’s Fire Opera, then at Burning Man, 2007. Since then she has traveled widely: Maker Faire, 2008, Nocturnal, 2009, and Electric Daisy Carnival, 2010 and a two-year exhibit at Patricia’s Green at Hayes Valley, San Francisco, CA, 2010–2012.

In 2012, Ecstasy, along with six other large scale sculptures, became part a permanent exhibit at Reserva do Ibitipoca, Minas Gerais, Brazil.

engineering : Bolts to base which is anchored to the ground with concrete or earth screws. 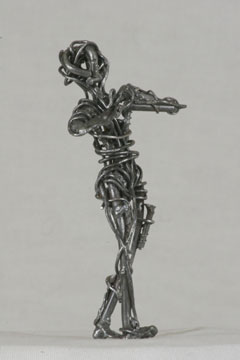